We are proud to announce that Form Technologies has been named to the 2018 Grant Thornton North Carolina 100® (NC100); ranking number six on the list of private companies.

The complete list was released in the October issue of Business North Carolina and can be viewed at GrantThornton.com/NC100.  Since 1984, the NC100 has ranked the state’s largest private companies by revenue in the most recent fiscal year, based on data provided by the participants. 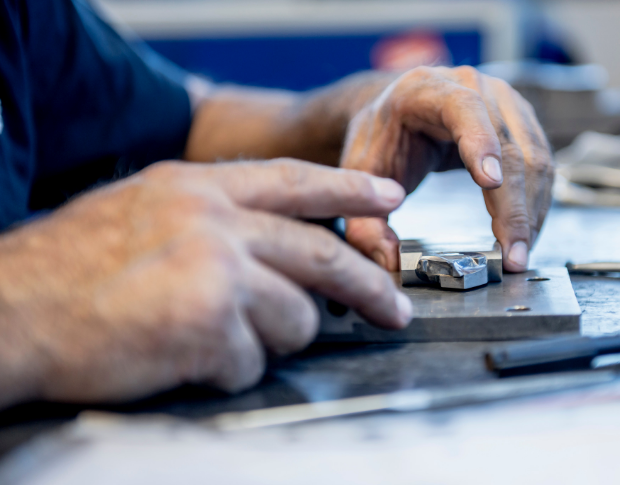 Form Technologies is proud to announce that 26 of our 27 manufacturing facilities are IATF certified. From North America to […] CHARLOTTE, N.C., USA In a move that will expand the precision casting leader’s footprint outside the US, Signicast, a Form […]